Alessandro Elli was born in Brianza in 1968, after the diploma at the ‘Art Institute F. Melotti of Cantù, attended the SPD in Milan following the Master in Industrial Design.
In 1999 in the study of Carugo he begins his professional career that sees him move easily between the roles of designers, art directors, graphic, for a clientele that mainly concerns the furnishing sector. The companies with which it collaborates or has collaborated are: Axil, Bross, Di Liddo & Perego, Emmemobili, Linfa, Nespoli-Consonni, Salcon imbottiti, Servetto, Pamar, YDF, thrre.
In 2004, the product of Escher Emmemobili is exposed at the Milan Triennale, in 2005 the same product is to Clac of Cantù sang during “Infinite City”.
The Cubik collection designed for Di Liddo & Perego won the “Special Award Tiziana Mascheroni” within the Yung & Design 2005 contest. 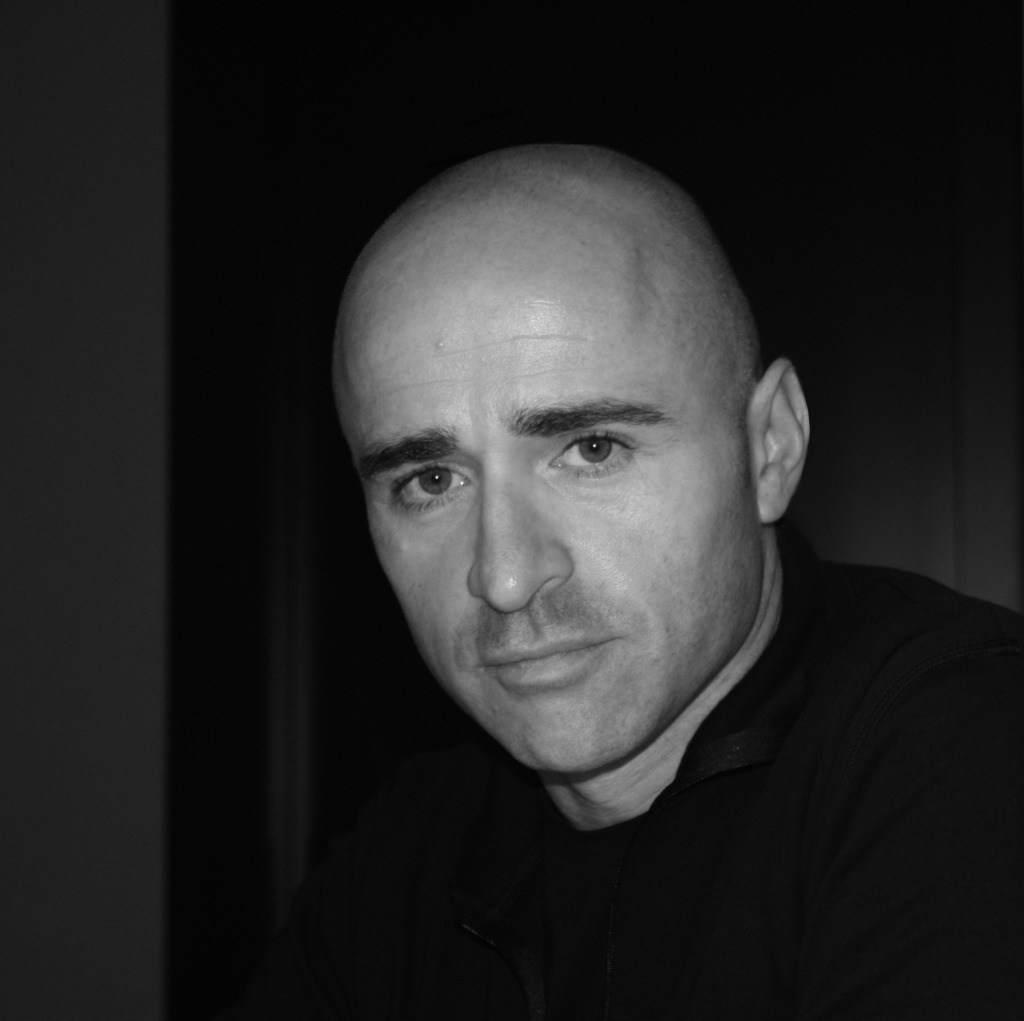