Andrei Munteanu, born 1964 in Bucharest, Romania. Studies physics and industrial design. Collaborates with various companies in the Netherlands, Belgium, Germany and Italy.
Most significant objects are the Pure Sofa realized by Tribu, the Bora Bora soft landscape designed together with Piergiorgio Cazzaniga and realized by Mdfitalia and the ‘Dhow’ modular seating sistem realized by Giorgetti.
Born and educated in Romania, I focussed first on natural sciences. I found my artistic identity trying to link various influences: italian design of the 60’s and 70’s, japanese architecture, primitive art.
I see design as a form of art, with one serious difference: its object is a vehicle that faces the priority requests, namely it has to be usable, mass produced and commercialised”. 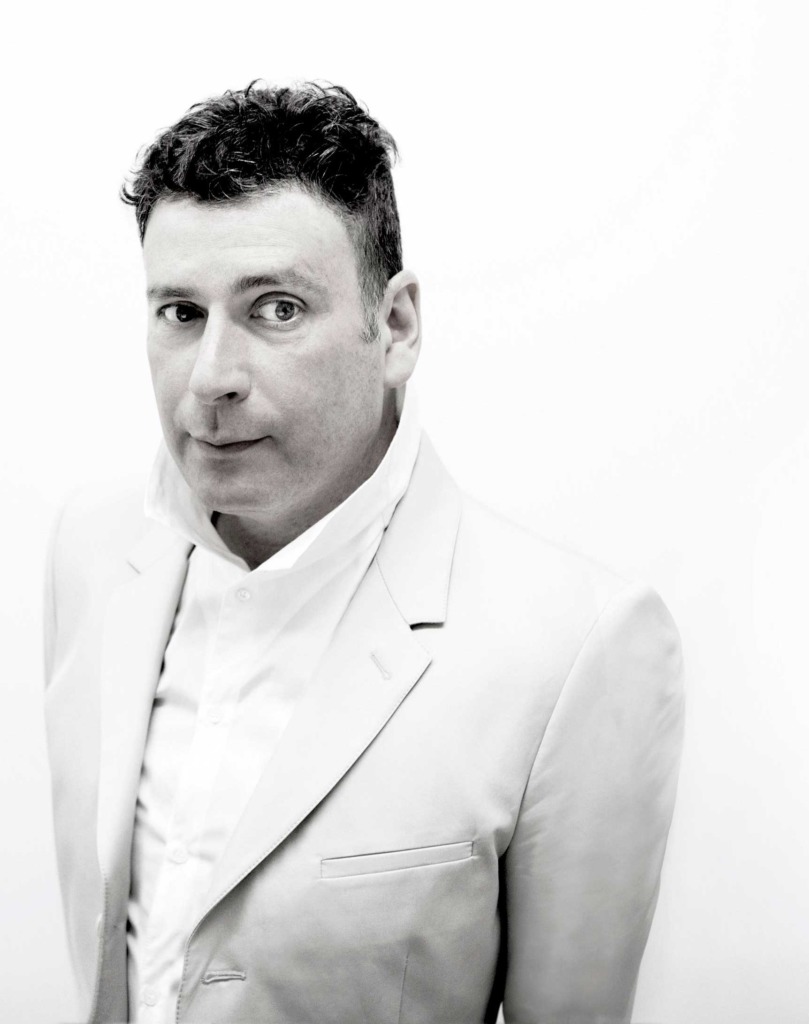